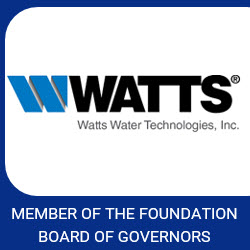 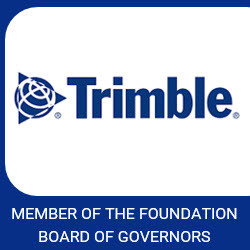 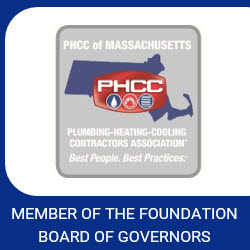 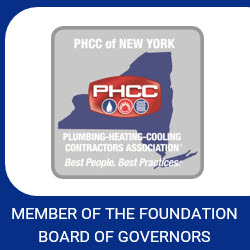 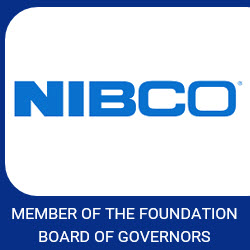 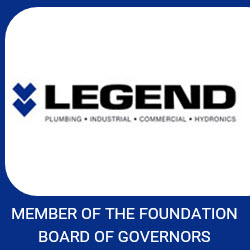 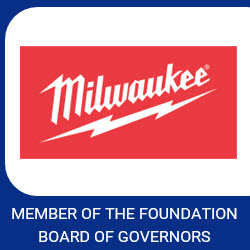 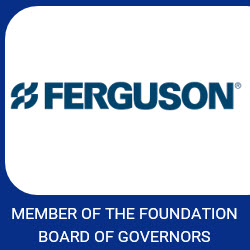 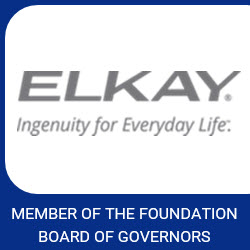 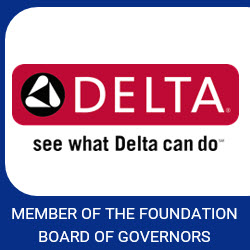 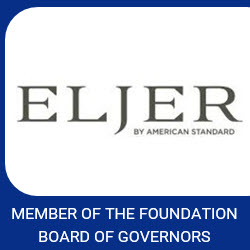 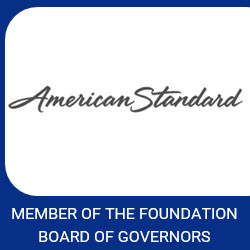 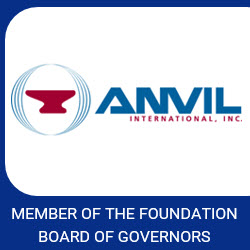 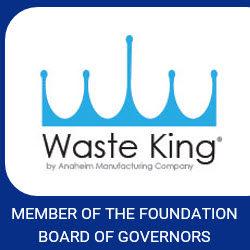 Sometimes all it takes is someone to tell you can’t do something to motivate you to do it better than anyone else. Five years ago, after three tours with the U.S. Air Force, Isaac Bliek was diagnosed with Post Traumatic Stress Disorder (PTSD) and told by the U.S. Dept. of Veterans Affairs that he would never be able to work again or hold a long-term job. Yet in late 2016, he earned PHCC’s prestigious Apprentice of the Year award and placed second in the Educational Foundation’s Plumbing Apprentice Contest at CONNECT 2016.

“[Veterans Affairs] told me that I should look into working at a call center and look for a sedentary job,” Bliek recalls of the days following his diagnosis. “I took this as a challenge and used my GI bill to go back to school.” For years, he juggled work, school, and balancing life as a husband and father to two boys.

In that time, Bliek secured a Bachelor of Arts degree in environmental science with a focus in sustainable energy, but his career path was still not clear. After a series of jobs in security, retail and at a local humane society, Bliek got his “light bulb moment” when he saw Mike Rowe, host of television’s “Dirty Jobs,” address Congress about careers in the trades. “It was Mike Rowe who gave me the idea to try a trade,” Bliek says. “I chose plumbing. Why? Because everyone shits … it was as simple as that.” He adds: “If I could meet Mike, I would shake his hand, buy him a beer, and thank him for his foresight into the future and for vesting interest in the men and women who build and maintain the infrastructure of our society.”

With that inspiration, Bliek started working at Plumbing Design and Installation in Rapid City, South Dakota. “I was very, very green to plumbing,” says Bliek, and his first boss, Steve Darling, challenged him by assigning him to a foreman with extremely high expectations. “But I took to Kenny [Peterson],” says Bliek of the foreman. “I liked his attitude … he demanded perfection. I saw it as a challenge to try and exceed his expectations,” he adds. “I have always attributed my work attitude in this career to my first year and striving for perfection.

Fast forward, Bliek is now in his third year of his apprenticeship, working for Midwestern Mechanical in Sioux Falls, South Dakota. “I am still an apprentice, and – while basic labor and work is expected of me – I always look for a way to exceed expectations and help bridge the technology gap that the aging foremen have with technology. This makes me desirable on the job sites and key to project success.”

As many attendees at CONNECT witnessed, Bliek has a four-legged companion in his service dog, Haluah, which means “beautiful woman” in Iraqi Arabic. Like his path to the trades, inability in one area led to opportunity. After Bliek’s PTSD diagnosis, he was offered a chance to go to rehab, “and I couldn’t afford to go,” he says. “I didn’t have the means to continue to support my family while seeking help.” With his wife’s encouragement, he set up an exposure therapy plan, slowly immersing himself in public and experiencing life, but he was still on medication. “It made me feel like life was a dream,” he says.

A service dog proved to be a positive alternative. Bliek spent 1½ years training her, putting Haluah through K-9 good citizen training plus special individual training. “Her role is the work,” and, as was the case during the Plumbing Apprentice Contest at CONNECT, “she gets paid with love,” says Bliek. “She loves her wages!”

As Bliek heads into the final year of his apprenticeship, his advice for other plumbing apprentices is to strengthen their math skills. “If you’re looking for speed,” he says, “learn the math behind the plumbing.” Does Bliek feel his transition to the trades was worth the training? “Hell, yes,” he says. “I go to work every day and play with the adult version of LEGOs. The name LEGO, Bliek explains, translated from Danish means ‘play well’… “so every day I play. I enjoy working with my hands.”

His advice to other veterans? “Trades are the future, get in sooner rather than later.” Bliek is proud of the difference he and other veterans have made defending our freedoms. Work in the trades, he adds, “is a great opportunity to defend the infrastructure that has made our country worth defending.”

Go to the Apprentice Contest Page

This website uses cookies to improve your experience while you navigate through the website. Out of these, the cookies that are categorized as necessary are stored on your browser as they are essential for the working of basic functionalities of the website. We also use third-party cookies that help us analyze and understand how you use this website. These cookies will be stored in your browser only with your consent. You also have the option to opt-out of these cookies. But opting out of some of these cookies may affect your browsing experience.
Necessary Always Enabled
Necessary cookies are absolutely essential for the website to function properly. This category only includes cookies that ensures basic functionalities and security features of the website. These cookies do not store any personal information.
Non-necessary
Any cookies that may not be particularly necessary for the website to function and is used specifically to collect user personal data via analytics, ads, other embedded contents are termed as non-necessary cookies. It is mandatory to procure user consent prior to running these cookies on your website.
SAVE & ACCEPT